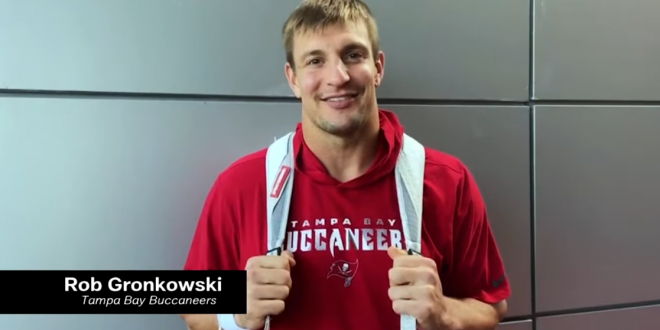 The NFL has launched a series of initiatives associated with LGBTQ History Month, which includes National Coming Out Day on Sunday and Spirit Day on Thursday.

Included are a dedicated website (NFL.com/PRIDE ); a PSA celebrating former NFL players who have come out and voicing support; expanded partnerships with GLAAD and The Trevor Project; a pride-themed NFL shield; and an assortment of LGBTQ content airing on NFL Network throughout October.

The haters are raging.