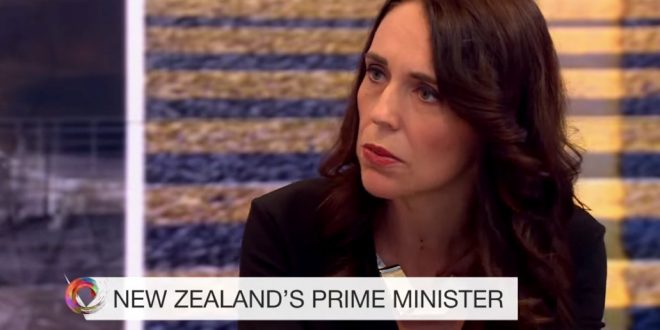 Incumbent Prime Minister of New Zealand Jacinda Ardern won a second term in office Saturday in a historic election landslide, viewed by many as an endorsement of her handling of the coronavirus pandemic. In a victory speech in front of hundreds of cheering supporters in Auckland, Ardern, 40, said her party had gotten more support from New Zealanders that at any time in at least 50 years.

“This has not been an ordinary election, and it’s not an ordinary time,” she said. “It’s been full of uncertainty and anxiety, and we set out to be an antidote to that.” With most votes counted, Ardern’s liberal Labour Party was winning 49 percent of the vote compared to 27 percent for its main challenger, the conservative National Party. On the campaign trail, Ardern was greeted like a rock-star by people who crammed into malls and spilled onto streets to cheer her on.