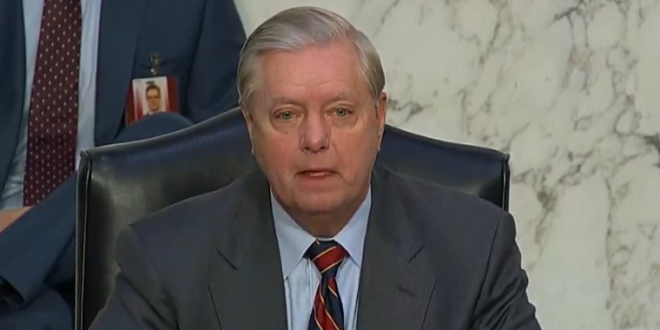 President Trump and Senator Lindsey Graham have established clear but not overwhelming advantages in South Carolina, a heavily Republican state that is showing signs of competitiveness this year, according to a new New York Times/Siena College poll.

Mr. Trump leads Joseph R. Biden Jr., 49 percentage points to 41, while Mr. Graham, who is facing the most serious challenge of his career, is winning 46 percent of the vote compared with 40 percent for his Democratic rival, Jaime Harrison.

The Senate race, though, may be even more competitive because the survey finds that 12 percent of Black voters are undecided, a vote share that is likely to favor Mr. Harrison, who is African-American. The poll has a margin of error of 4.5 percentage points. 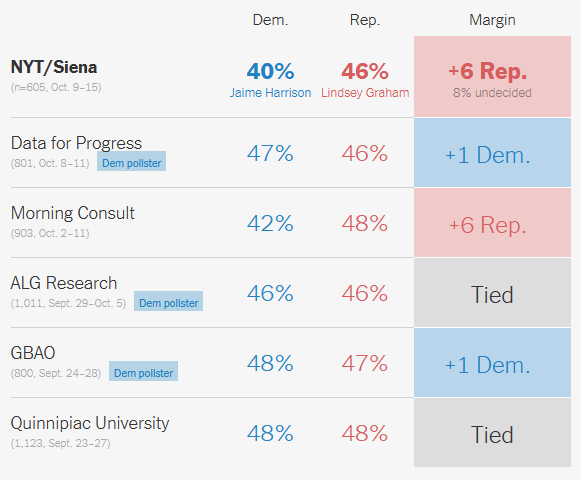