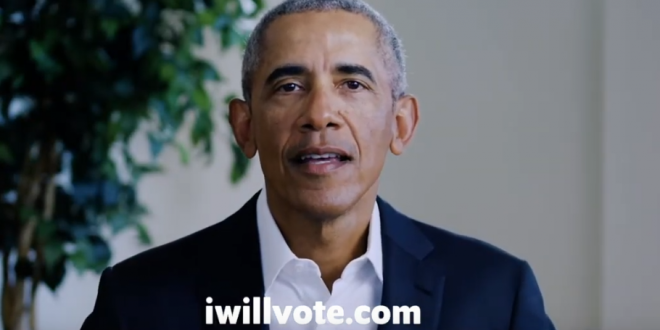 Barack Obama is being tapped to gin up support for voting ahead of Election Day in Florida, putting the former president at the center of a new TV ad campaign kicking off in the nation’s biggest swing state.

“It is going to be close and it could come down to a handful of voters just like you,” Obama says in the new Democratic National Committee ads set to start running Thursday. “I’m asking you to bring this thing home. Leave no doubt. Vote early.”

The new DNC spot will begin running Thursday in the Miami media market, with plans for expansion in the coming days. Florida is the only state where it will initially run on TV, but it will appear digitally in a host of other swing states.