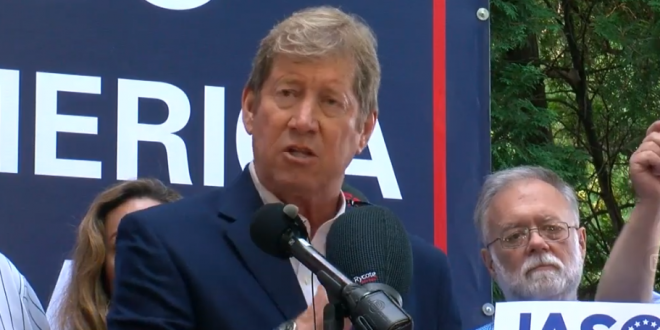 The condition is life-threatening if not treated quickly, the campaign said in a statement. Lewis, a one-term former congressman best known to Minnesota voters from his days as a conservative talk radio host, is challenging incumbent Democratic U.S. Sen. Tina Smith.

Biden’s lead is Minnesota is +8 according to the @FiveThirtyEight average.