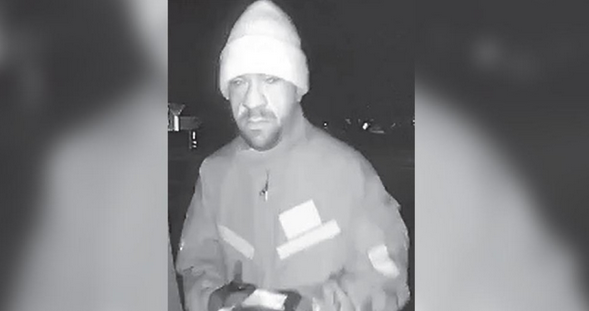 MD Man Charged For Threat To Kill Biden And Harris

A 42-year-old Frederick man is facing federal charges after allegedly leaving a threatening note at the front door of a Joe Biden and Kamala Harris supporter.

Prosecutors say they have James Dale Reed on a door bell camera dropping the note off on the morning of October 4. At first Reed denied it was him in the video, but two days later admitted to writing and leaving the note.

In it Reed warned that he would target Biden and Harris supporters, and threatened to capture and “severely beat [Biden] to the point of death.” Reed continued, writing that he would violently rape Harris.

BREAKING. A Maryland man faces federal charges for threatening Joe Biden and Sen. Kamala Harris in a letter he left outside a home with Biden/Harris signs in the yard, prosecutors say.
Suspect: James Dale Reed, 42, of Frederick, Maryland: @nbcwashington.https://t.co/7Lq0RL3qfV