Daniel Wood is a longshot Republican House candidate who has used social media to push conspiracy theories related to QAnon and to encourage people to not wear masks in response to the coronavirus pandemic. Despite his history of conspiratorial claims and dangerous medical misinformation, Sen. Martha McSally (R-AZ), who is running in one of the most competitive Senate races in the country, spoke at a political rally with Wood this weekend.

McSally’s appearance at an event with Wood is yet another example of how Republicans have helped legitimize QAnon. Wood posted a July 29 Facebook Live video in which he encouraged people to not wear masks. He stated that “as someone who knows this stuff, it makes no sense to me to go around wearing a mask.” He falsely claimed that wearing a face covering “lowers your immune system” and later called it “a muzzle.” 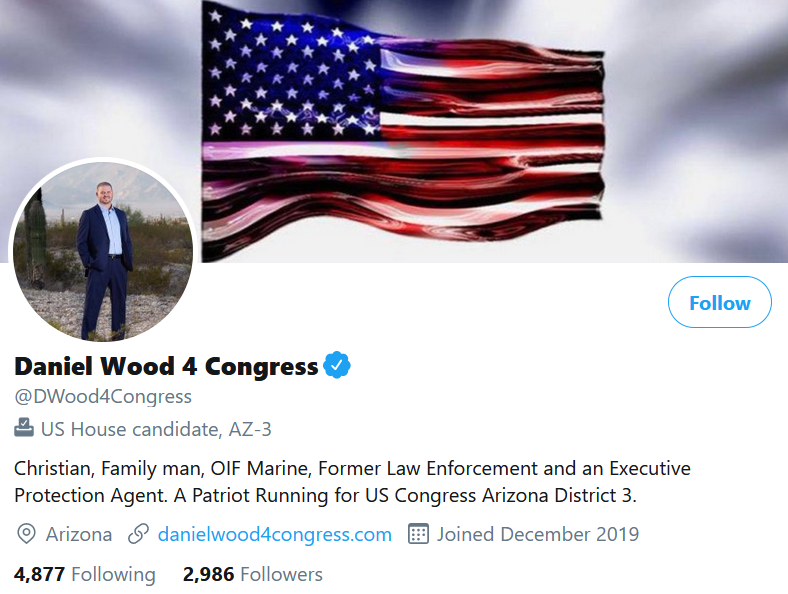