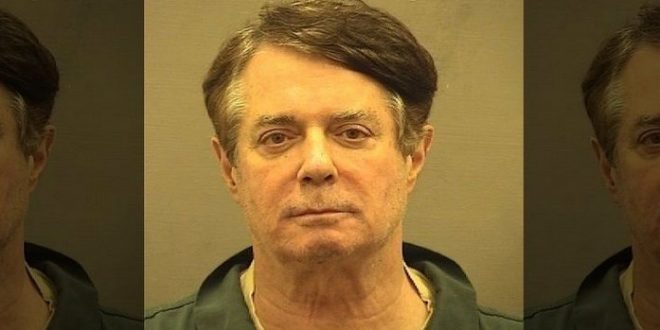 A four-judge panel in the state’s intermediate appeals court ruled that Manhattan prosecutors failed to show that the state charges they brought against Manafort last year warranted an exception to state double jeopardy protections.

Prosecutors contended that the state charges qualified for an exception because they were meant to prevent “very different kinds” of harm than the federal charges that landed Manafort behind bars and that Manhattan Judge Maxwell Wiley had taken an “exceedingly broad view” in reaching his decision.

As you can see, Manafort has been unable to secure a colorist while behind bars.