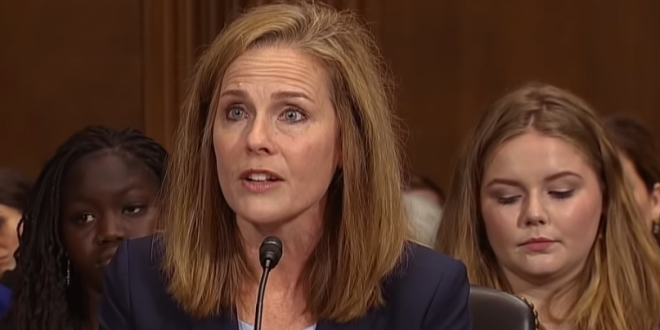 The Senate Judiciary Committee begins up to four days of hearings Monday on President Trump’s nomination of Amy Coney Barrett to the U.S. Supreme Court. If confirmed, Barrett, 48, would replace the late Ruth Bader Ginsburg on the high court.

The hearing Monday will be devoted to opening statements from members of the panel, followed by that of Barrett, who is currently a judge on the U.S. Circuit Court of Appeals for the seventh circuit.

Questioning of the nominee will begin Tuesday and last through Wednesday. Outside witnesses testify for and against Barrett on Thursday.

Start time is 9AM.