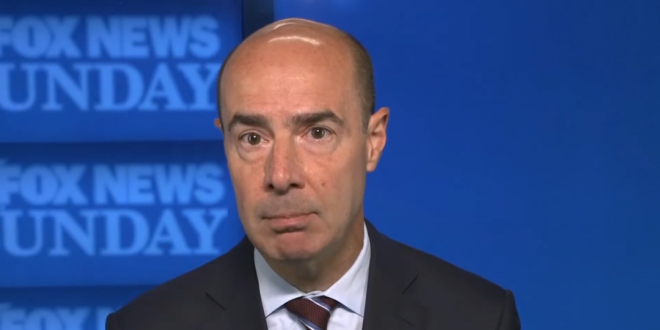 Another 837,000 individuals filed new jobless claims last week, for a marginal step down from the upwardly revised 873,000 reported for the prior period. This marked the fifth straight week that new jobless claims come in below 1 million. On a seasonally unadjusted basis, claims also declined, falling by more than 40,000 to 786,942.

But six months since the pandemic took hold in the US and decimated economic activity, new jobless claims are still running far above levels from before the outbreak. As recently as in February this year, new jobless claims were coming in at a rate of around 200,000 per week.

Continuing jobless claims, reported on a one-week lag and reflecting the number of individuals still receiving unemployment benefits, have also come down from their pandemic-era highs but stagnated at high levels. Continuing claims declined to 11.767 million.