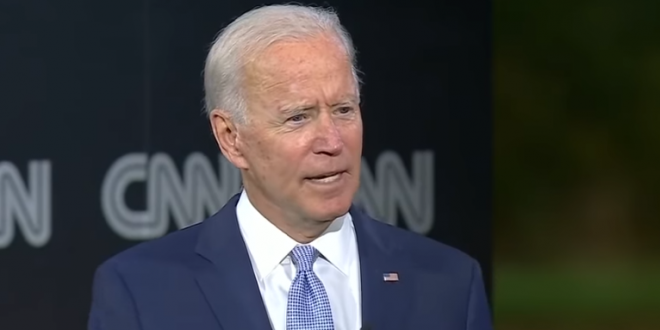 Former Vice President Joe Biden leads President Donald Trump by 15 percentage points (53%-38%) in Virginia according to The Reconnect Research/Roanoke College Poll. Only 5% are undecided, and 4% said they will vote for Jo Jorgensen, the Libertarian candidate.

Fully 95% of those who support either candidate are very certain of their vote intention. Biden’s lead was 12 points in the May Roanoke College Poll and 14 points in August.