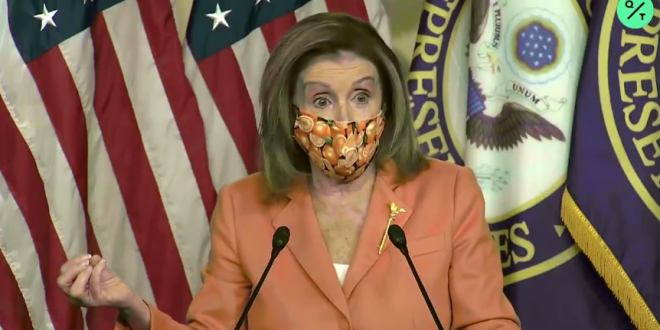 House Democrats on Friday unveiled legislation creating a panel to gauge a president’s capacity to perform the job — and potentially remove the commander in chief from office in cases of decided debility.

The commission would be permanent, applying to current and future administrations, but it’s a clear shot at President Trump, whose treatments for the coronavirus have raised questions about their effects on his mental acuity.

The Democrats’ legislation invokes the 25th Amendment, which empowers Congress to create “a body” which, working with the vice president, can remove a president deemed “unable to discharge the powers and duties of his office.”