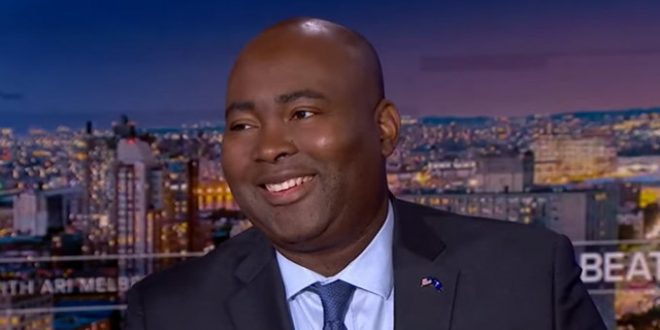 Morning Consult surveyed an approximate sample size of 926 likely voters in the state from October 11 to October 20 and reported a margin of error of plus or minus 3.2 percentage points. While Harrison’s lead is within the poll’s margin of error, several other polls have showed the two candidates also neck and neck.