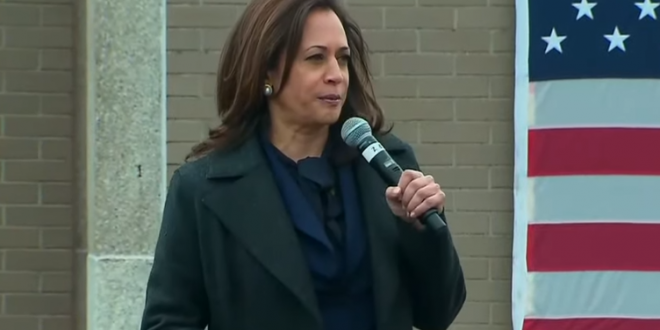 Harris To Campaign In TX, Trump Reportedly Will Not

Kamala Harris, Joe Biden’s running mate and the California U.S. senator, will be visiting Texas on Friday, according to an email Biden’s campaign sent to Democratic lawmakers in Texas on Sunday.

“Allow me to provide as a courtesy, the below in person travel notification for Sen. Kamala Harris which will be publicly released momentarily,” the email reads. “Sen. Kamala Harris will be personally traveling to Texas on Friday – October 30. 2020.”

Her visit comes as polls project a tight presidential race in Texas. According to the latest University of Texas/Texas Tribune poll, Trump leads Biden in the state by 5 percentage points. Trump won Texas by 9 points in 2016.

Trump won Texas by nine percentage points in 2016, the smallest margin for any Republican presidential nominee since 1996. Most polls show Trump leading Biden in the state by single digits, but early voting in some of the most populous counties, where Democrats have been gaining strength, has been eye-popping so far.