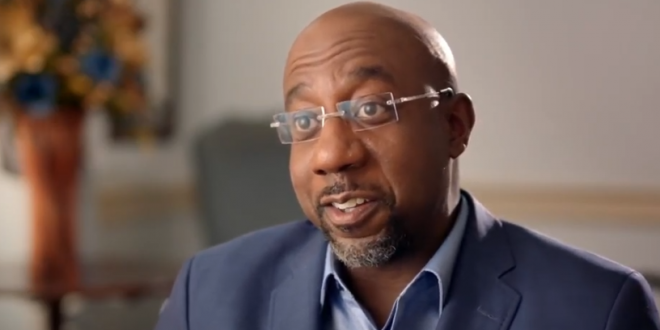 The Cook Political Report on Tuesday shifted Senate races in Georgia, Texas and Alaska, all with Republican incumbents, toward Democrats.