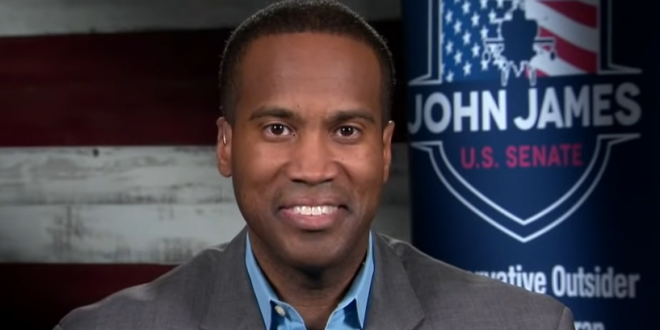 The Senate Leadership Fund is placing the buy Thursday, and the spots will air statewide beginning Saturday on TV and radio. Though Peters has held the edge in the polls and is favored to win, James, a retired Apache helicopter pilot in the Army, has been a prolific fundraiser.

And the race has tightened since the summer. It’s one of the GOP’s two pickup opportunities, along with Doug Jones’ seat in Alabama, in a Senate map that otherwise favors Democrats.

FiveThirtyEight’s recap shows Peters with a lead ranging from 5 to 8 points. The GOP’s move comes after the latest poll showing a dead heat. That pollster has a C- rating from FiveThirtyEight.