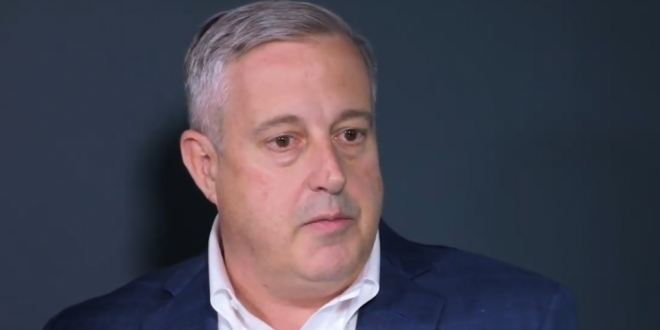 In a 12-3 decision, the U.S. 4th Circuit Court of Appeals denied a bid to halt the North Carolina State Board of Elections from tallying ballots postmarked by Nov. 3 that arrive before Nov. 12.

The Trump campaign, the North Carolina Republican Party, and others had sued over the timetable, saying that it violated the state’s election code. “All ballots must still be mailed on or before Election Day,” Circuit Judge James Wynn wrote for the court.

Previous Trump: No Regrets On My COVID Response [VIDEO]
Next Trump Has Only Donated $8000 To His Own Campaign