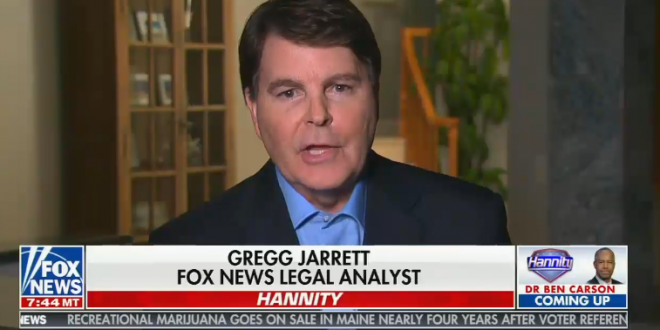 “Is Joe Biden to blame for the widespread violence by Antifa and BLM? Because he stoked racial unrest with his own divisive rhetoric. Not to mention the fact that he spent months refusing to condemn that violence. Did he make it worse?

“I mean, that’s a lot more plausible than blaming President Trump for a plot in Michigan by people he doesn’t even know.

“But that’s what Whitmer and Pelosi and Joe Biden did. The truth is that Trump has criticized and denounced what Governor Whitmer did with her unlawful, and discriminatory, and unconstitutional abuse of power.