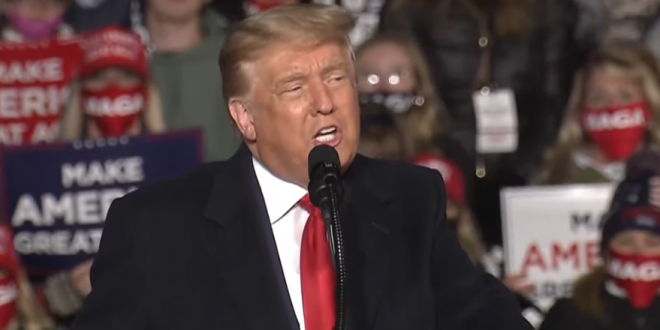 President Donald Trump, who declared “I don’t make money from China” in Thursday night’s presidential debate, has in fact collected millions of dollars from government-owned entities in China since he took office.

Forbes estimates that at least $5.4 million has flowed into the president’s business from a lease agreement involving a state-owned bank in Trump Tower. The Industrial and Commercial Bank of China signed a lease for space in 2008, years before the president took office, paying about $1.9 million in annual rent.

Trump is well-aware of the deal. “I’ll show you the Industrial Bank of China,” he told three Forbes journalists touring Trump Tower in 2015. “I have the best tenants in the world in this building.”