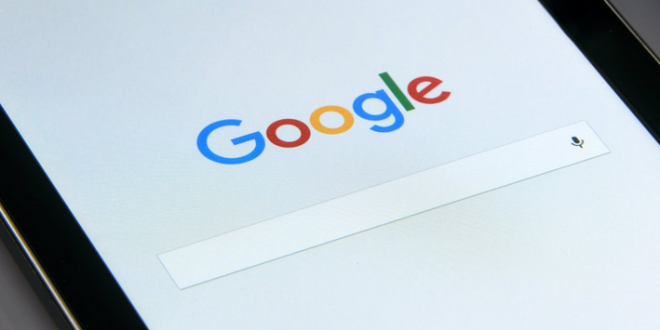 The Department of Justice is expected Tuesday to charge Google with violating federal antitrust law, according to two people familiar with the matter, finding after a year-long investigation that the tech giant wrongfully wielded its digital dominance to the detriment of corporate rivals and consumers.

The federal government’s imminent lawsuit will touch off a landmark and lengthy legal war between Washington and Silicon Valley, one that could have vast implications not only for Google but the entirety of a tech industry that has faced new, unprecedented scrutiny in recent years for the unrivaled power, money and data it has amassed.

A federal antitrust lawsuit marks the start, not the end, of the government’s gambit against Google. It could take years for a federal court to resolve whether the company violated the country’s competition laws and, if so, what punishments it should may face.

Previous Biden Raising Money For Post-Election Court Battles
Next AP: How Trump Burned Through $1B In Campaign Cash