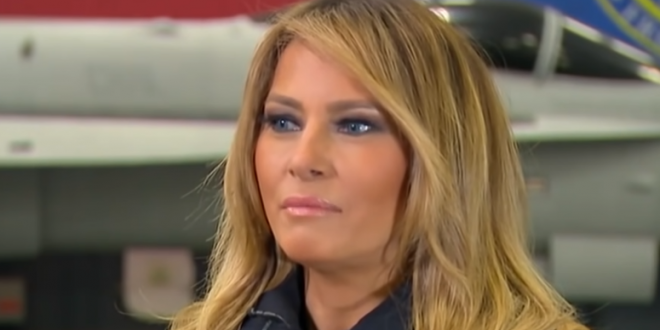 The U.S. Justice Department on Tuesday accused Stephanie Winston Wolkoff, author of a tell-all book about first lady Melania Trump, of breaking their nondisclosure agreement and asked a court to set aside profits from the book in a government trust.

In a complaint filed in U.S. District Court in Washington, Justice Department lawyers said Wolkoff, a former aide who fell out with the first lady, failed to submit to government review a draft of her book, “Melania and Me: The Rise and Fall of My Friendship with the First Lady,” which offers an unflattering portrayal of President Donald Trump’s wife.

“The United States seeks to hold Ms. Wolkoff to her contractual and fiduciary obligations and to ensure that she is not unjustly enriched by her breach of the duties she freely assumed when she served as an adviser to the first lady,” said a copy of the complaint seen by Reuters.

Wolkoff has released audio tapes in which Melania drops the F-bomb and whines about the media.