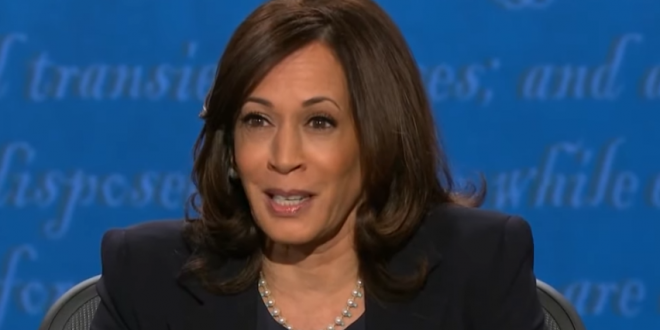 Dems Raked In $15 Million In Hours After VP Debate

In the latest fundraising boost for team blue, Democrats raised $15 million in just over 12 hours after the start of Wednesday night’s vice presidential debate—a sign that Sen. Kamala Harris’ (D-Calif.) performance against Vice President Mike Pence resonated with at least some viewers.

Putting Harris on the ticket as Biden’s vice presidential pick has already proven lucrative for Democrats.

Biden’s campaign said it raised $26 million in the 24 hours after announcing Harris as his running mate. This adds to a fundraising advantage for Democrats over team Trump which as of September totaled well over $140 million, with $466 million overall.