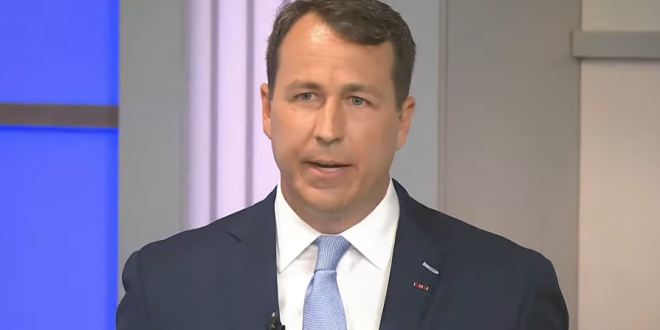 Joseph R. Biden Jr. holds a small but durable lead over President Trump in North Carolina, where fully 64 percent of likely voters say they have already cast their ballots, according to a New York Times/Siena College poll released on Thursday.

In a crucial race for control of the Senate, Cal Cunningham, the Democrat, also maintained an edge over Senator Thom Tillis, a Republican, despite a late-breaking scandal over romantic texts Mr. Cunningham sent to a woman who is not his wife.

Mr. Biden leads Mr. Trump by 48 percent to 45 percent in the survey, which was conducted after the final presidential debate last week, from Friday to Tuesday. In the Senate matchup, Mr. Cunningham held a lead of three percentage points over Mr. Tillis, 46 to 43 percent.