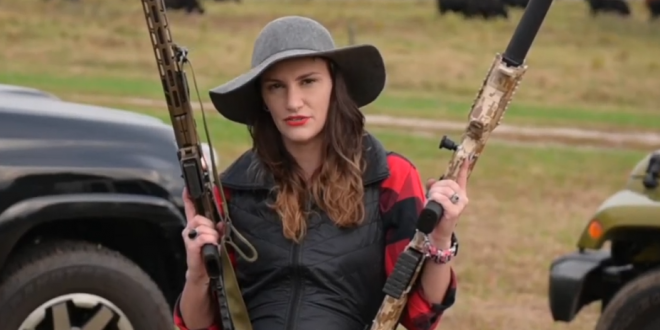 A Chester County elections worker cleared out a voting office Monday afternoon during a confrontation with a Republican candidate for the S.C. House of Representatives who repeatedly refused to wear a mask while casting her ballot. Earl Moore, the 69-year-old poll worker, said he was trying to protect other voters from the deadly coronavirus when he emptied a room of the Chester County Elections Commission until Jennifer Brecheisen and her husband, both maskless, had voted and left.

But Brecheisen, who filmed part of the incident, accused Moore of bullying her and singling her out as if she were trying to infect people. “That was rude to me,” Brecheisen tells Moore, who was wearing a mask, in the video. “You cleared out the whole building like I’m some sort of disease. I’m not a disease.” The 38-year-old wedding photographer and vocal supporter of Trump quickly posted the video to Facebook, a platform she has used to bolster her “pro-liberty” campaign by railing against mask mandates.

Read the full article. On her Facebook page, this covidiot is posting critical emails including the senders’ addresses.