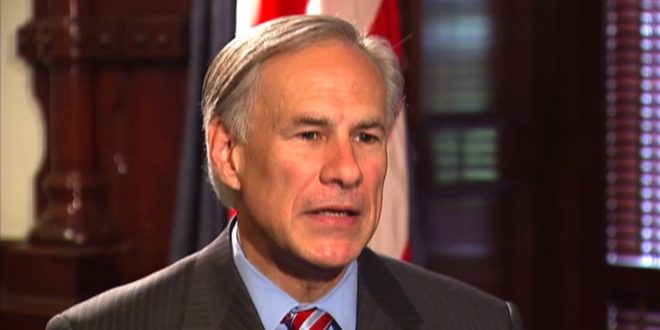 A U.S. federal judge blocked on Friday an order from Republican Texas Governor Greg Abbott limiting the number of drop-off sites allowed for absentee ballots statewide to just one per county, a constraint Democrats denounced as blatant voter suppression. Abbott’s Oct. 1 absentee voter proclamation, which he said was aimed at preventing election fraud, required the closure of more than a dozen satellite drop-off box locations in at least two counties.

But U.S. District Judge Robert Pitman, siding with voting rights advocates who challenged Abbott’s move, found it would create voter confusion and force absentee voters wishing to deliver their mail ballots in person to travel farther, wait in longer lines and risk greater exposure to the coronavirus. There was no immediate reaction from the governor to the decision, which could be appealed to the 5th U.S. Circuit Court of Appeals.

Several rights groups had filed suit over directive, because they felt it would suppress voters, particularly in larger counties.

A federal judge has blocked the Texas governor’s directive that ballot drop boxes be limited to one per county https://t.co/uln8tw7zdm