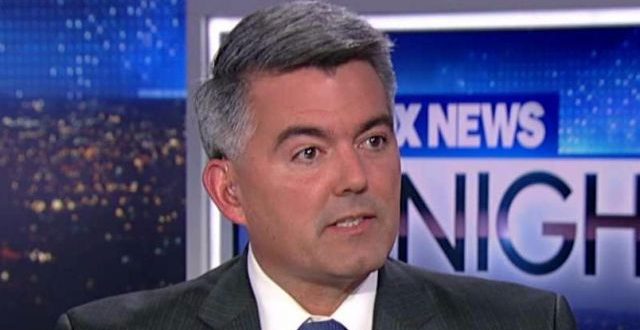 A major Democratic group on Friday pulled its last remaining ads from Colorado’s closely watched U.S. Senate race, a sign that the party thinks its nominee has the crucial race in the bag.

Senate Majority PAC said it will cancel $1.2 million in television ads and spend the money elsewhere as Democrats press a newly expanded Senate map, which Republicans on the run in GOP strongholds such as Alaska and South Carolina.