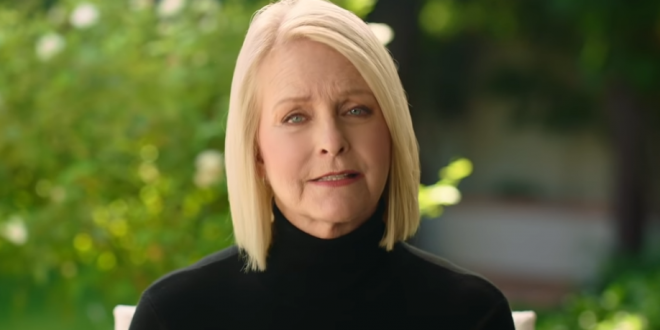 First, Cindy McCain narrated a video at the Democratic National Convention. Then, the widow of a onetime Republican presidential nominee formally endorsed Biden. This week, she campaigned alongside the Democratic nominee, and now McCain has cut a television ad for him.

Cindy McCain, the widow of John McCain, the senator from Arizona, is going all in for Biden in the final stretch of the campaign. Arizona, a state long out of reach for Democrats, is in play this year, and Democrats think they can win it.

In the new ad, “Like John Did,” Cindy McCain reflects on her husband’s close friendship with Biden and says they always put “their friendship and their country” above their policy disagreements.