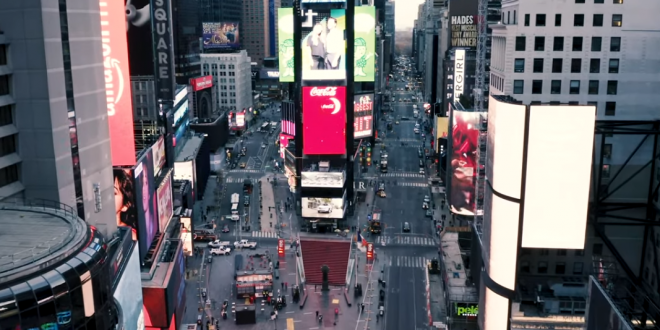 Theatre producers announced Friday that the shutdown will be extended and that there will be no Broadway performances before June 1, 2021.

Marquees went dark back in mid-March and the initial shutdown had been extended to June 7, and most recently, September 6. If theaters remain closed through June 1, 2021, that will mean between 14 and 15 months of closures.

A number of new shows that have been scheduled to open, have been cancelled or postponed. According to sources, “The Lion King” and “The Phantom of the Opera” will most likely not reopen until the fall of 2021.

The Broadway League announces the continued suspension of all ticket sales for Broadway perfs in NYC through May 30, 2021. Theatregoers holding tickets for dates through 5/30/21 should contact their point of purchase for details about exchanges & refunds. https://t.co/JupWkcHrOG pic.twitter.com/uL81MZhMYj