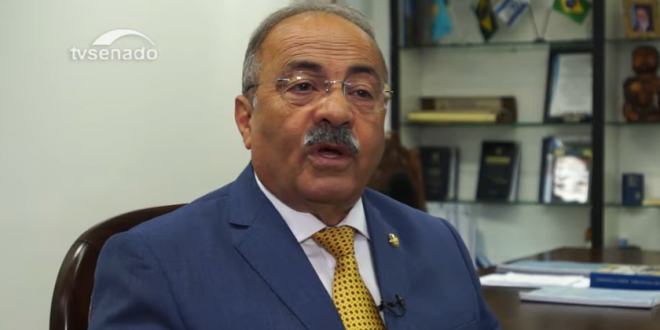 BRAZIL: Bolsonaro Ally Busted With Cash In His Crack

Jair Bolsonaro’s efforts to portray himself as an anti-corruption crusader have suffered another blow after police reportedly seized a wad of bank notes from between the clenched buttocks of one of his allies.

Chico Rodrigues, the Brazilian president’s deputy leader in the senate, was reportedly caught with the concealed bundle on Wednesday during a police search of his home. The raid was part of an operation against the suspected misappropriation of public funds for fighting Covid-19.

Brazilians sharing the news under the viral hashtag #PropinaNaBunda (A Bribe up the Bum). Many suggested that the find would be remembered “in the anals of history”.