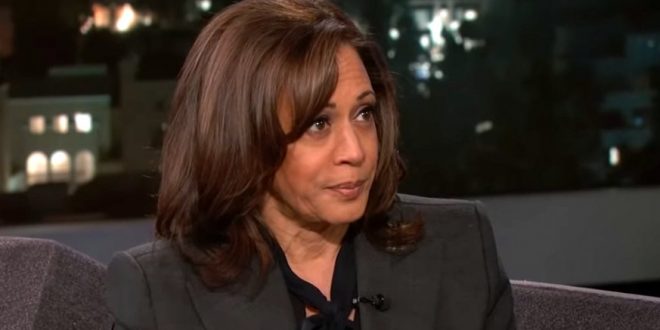 The Biden campaign has raised a health and safety objection with the Commission on Presidential Debates ahead of next week’s vice presidential match-up between Kamala Harris and Mike Pence, arguing the two would not be spaced far enough apart to abide by medical guidelines.

The two campaigns and the commission were negotiating the terms on Friday when the Biden camp balked at a plan to have the two positioned 7 feet apart, according to a Biden-aligned source familiar with the issue. The 7-foot separation guideline was in place before President Donald Trump revealed early Friday that he had tested positive for Covid-19.

The Biden campaign has sought 12 feet or more of separation, with Harris and Pence standing. The Pence campaign wants 7 feet of spacing and for the candidates to sit.