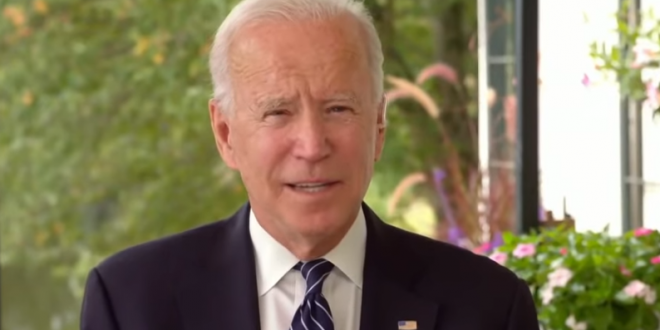 Biden’s campaign is preparing to restart negative advertising now that Trump is recovering from his bout with the coronavirus, a person familiar with the campaign’s plans said Wednesday.

On Friday, the day Trump was hospitalized, the Biden campaign asked TV stations to stop airing negative ads out of respect for the president’s health issues. Biden said on Twitter, “This cannot be a partisan moment. It must be an American moment. We have to come together as a nation.”

But Trump returned to the White House on Monday and has been regularly attacking Democrats on Twitter even as he’s largely stayed out of the public eye. “We’re going to continue to make a full-throated case for Vice President Biden and we will forcefully correct the record when Trump attacks and lies,” said