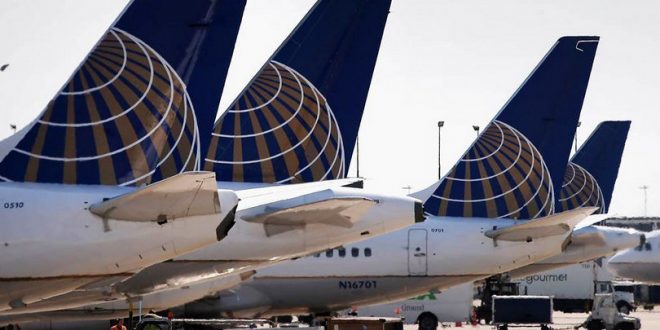 American And United To Furlough 32,000 Workers

American Airlines and United Airlines, two of the largest U.S. carriers, said they were beginning furloughs of over 32,000 workers on Thursday as hopes faded for a last-minute bailout from Washington.

Both airlines told employees, however, in memos seen by Reuters on Wednesday that they stood ready to reverse the furloughs, which affect about 13% of their workforces before the pandemic, if a deal was reached.

Tens of thousands of other employees at those airlines and others including Delta Air Lines and Southwest Airlines have accepted buyouts or leaves of absence aimed at reducing headcount as carriers battle a health crisis that has upended the global travel industry.