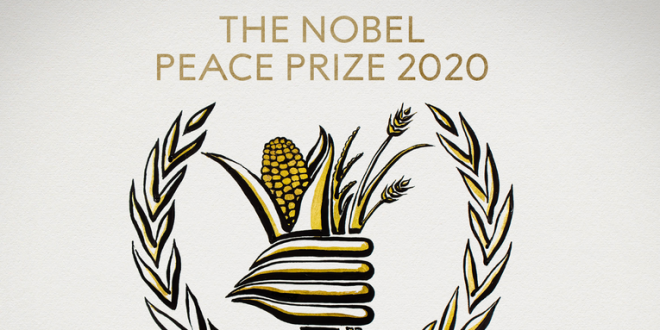 The World Food Program was awarded the Nobel Peace Prize on Friday for its efforts to combat a surge in global hunger amid the coronavirus pandemic, which has swept around the world with devastating impact. The Nobel committee said that work by the organization, a United Nations agency, to address hunger had laid the foundations for peace in nations ravaged by war.

“In the face of the pandemic, the World Food Program has demonstrated an impressive ability to intensify its efforts,” Berit Reiss-Andersen, the chair of the Norwegian Nobel Committee, said as she announced the prize in Oslo. “The combination of violent conflict and the pandemic has led to a dramatic rise in the number of people living on the brink of starvation,” she added.