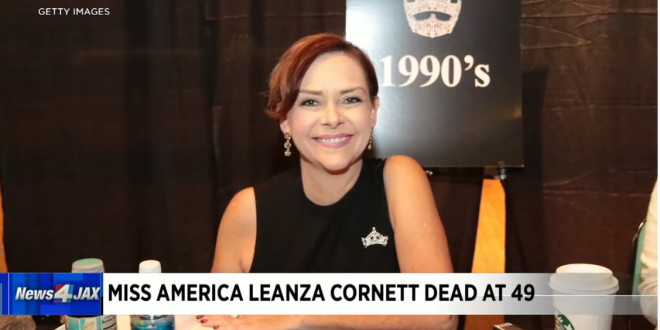 Leanza Cornett, the American TV personality and former Miss America winner, has died at the age of 49 after suffering a head injury earlier this month.

The Miss America Organization and her former husband Mark Steines both confirmed the death in separate social media posts. Reports said she suffered the head injury on October 12 and had been in hospital in Jacksonville since.

Cornett won the Miss America pageant in 1993 after winning the Florida title the year before. She was the first beauty queen in the role to adopt AIDS awareness and prevention as her platform for her year of service.

At Atlantic City’s annual Show Us Your Shoes Parade in 2017, Cornett wore heels with a giant red ribbon attached to mark her 25 years of AIDS work. 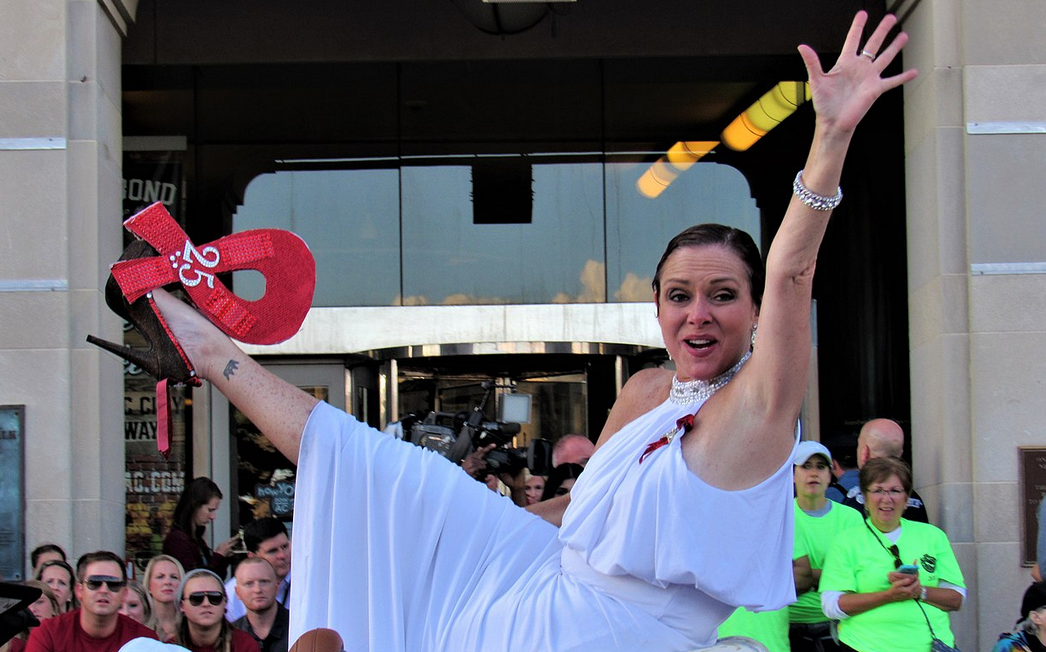 Heartbroken over the passing of my friend, Leanza Cornett. She was an amazing talent and a fierce friend. As Miss America she championed those fighting AIDS and campaigned for a cure. I love you Leanza. RIP. I was proud to be your guppy. #ripleanzacornett #missamerica pic.twitter.com/E9wbV9KT2P