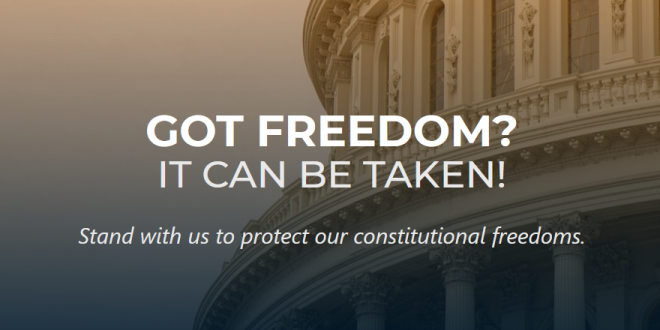 A conservative group has asked a federal judge to block Wisconsin’s five largest cities from accepting $6.3 million in grants to help stage November’s elections, calling the money bribes to increase turnout in Democratic strongholds. The nonprofit Center for Tech and Civic Life announced the grants in July.

The suit describes Wisconsin Voters Alliance as a group seeking to ensure “public confidence in the integrity of Wisconsin’s elections.” The case has been assigned to U.S. District Judge William Griesbach in Green Bay.

The grant, funded by a $250 million personal donation by Mark Zuckerberg, is meant to be used to staff polling stations, provide poll workers with PPE, and send mailers on where and how to vote. A press release from the Wisconsin group directs readers to a website run by the right wing Thomas More Society.