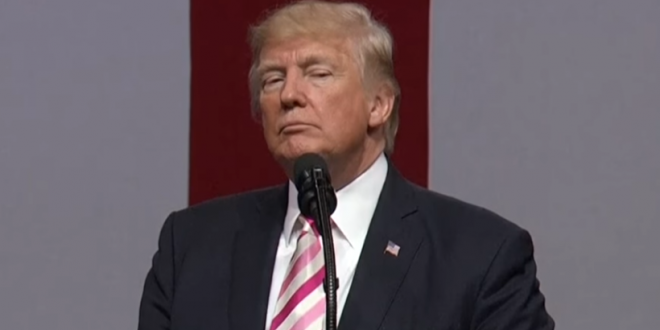 President Trump is moving to revamp federal agencies’ racial sensitivity trainings, casting some of them as “divisive” and “un-American,” according to a memo by the White House Office of Management and Budget.

In the two-page memo, OMB Director Russell Vought says Trump has asked him to prevent federal agencies from spending millions in taxpayer dollars on these training sessions.

Vought says OMB will instruct federal agencies to come up with a list of all contracts related to training sessions involving “white privilege” or “critical race theory,” and do everything possible within the law to cancel those contracts, the memo states.

Previous Trump: Fire The Fox Reporter For Confirming Story
Next Cohen: Trump Would Start A War To Win The Election