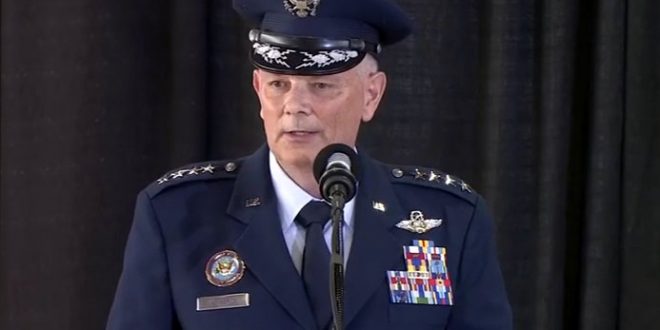 The U.S. Northern Command based in Colorado Springs has apologized for retweeting a post by President Trump that announced his campaign stop earlier this week in a Pennsylvania city.

The retweet was deleted after several minutes, Kunze said, apologizing on behalf of the military organization. The Northern Command is apolitical and nonpartisan, she said.

The Northern Command is tasked with providing military support for non-military authorities in the U.S., and protecting the territory and national interests of the United States within the continental United States, Puerto Rico, Canada, Mexico, The Bahamas, and the air, land and sea approaches to these areas. It is the U.S. military command which, if applicable, would be the primary defender against an invasion of the U.S.