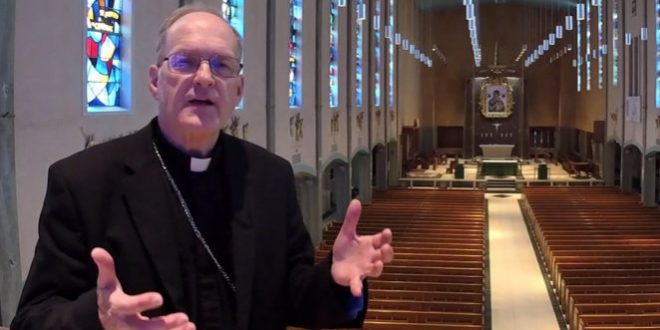 US Bishop-Elect Resigns Over Molestation Allegations

An American bishop-elect has resigned just weeks before he was due to start the job, following an allegation that he had sexually abused a minor, Catholic Church officials said on Monday.

Father Michel Mulloy, 66, was appointed by Pope Francis on June 19 to be bishop of Duluth, Minnesota and was due to be formally installed in a ceremony on Oct. 1.

It is almost unheard of for a bishop-elect to resign between the time of his appointment and installation. The episode pointed to the continuing impact the abuse scandal is having on the 1.3 billion-member Roman Catholic Church.