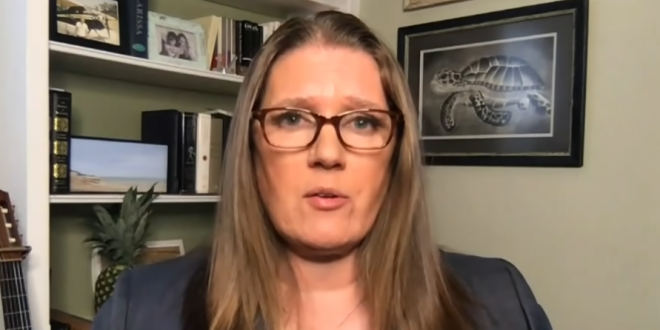 Trump’s Niece Sues Him And Family Over Inheritance

President Donald Trump was sued by his niece Mary for allegedly conspiring with his brother and sister to defraud her out of part of her inheritance, months after she wrote a damning tell-all book about the family.

Donald Trump, along with his brother Robert and sister Maryannne, failed to follow through on a pledge to “watch over her interests as fiduciaries” after she inherited minority interests in the family business when her father died, according to a complaint filed Thursday in New York.

“They lied,” Mary Trump said in the complaint. “Rather than protect Mary’s interests, they designed and carried out a complex scheme to siphon funds away from her interests, conceal their grift, and deceive her about the true value of what she had inherited.”

NEW YORK (@AP) _ Donald Trump’s niece followed up her best-selling, tell-all book with a lawsuit Thursday alleging that the president and two of his siblings cheated her out of millions of dollars over several decades while squeezing her out of the family business.

Breaking: Mary Trump, the niece of Donald Trump, sues U.S. president and family, claiming she was cheated out of tens of millions of dollars from an inheritance – New York state court filing pic.twitter.com/pNCssX82iu