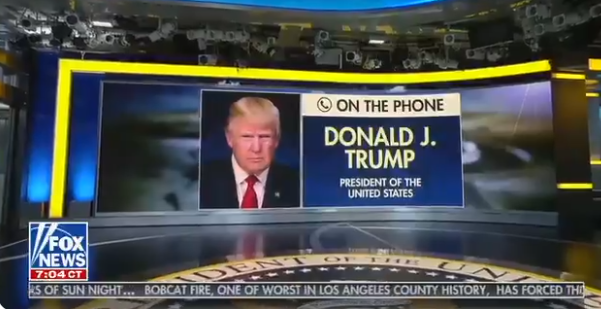 President Trump plans to announce his nominee to replace the late Justice Ruth Bader Ginsburg on the Supreme Court on Friday or Saturday, he said in an interview on “Fox & Friends” Monday morning.

“I think it’ll be on Friday or Saturday,” Trump said when asked when he would announce his decision, adding that he wanted to “pay respect” to Ginsburg, who died Friday due to complications from pancreatic cancer.

Trump also said that he had narrowed his list down to five potential nominees. Trump has already committed to choosing a woman to replace Ginsburg on the Supreme Court.

Trump explains that Barbara Lagoa is under consideration for SCOTUS because “she’s excellent, she’s Hispanic, she’s a terrific woman from everything I know. I don’t know her. Florida, we love Florida. So she’s got a lot of things.” pic.twitter.com/p2MkTEja6x

In short order, President Trump thanks Ruth Bader Ginsburg for having “voted for me in a very important case … we lost a couple of conservative votes and she actually made it possible to get this approved.” pic.twitter.com/iTvSvqKIoq