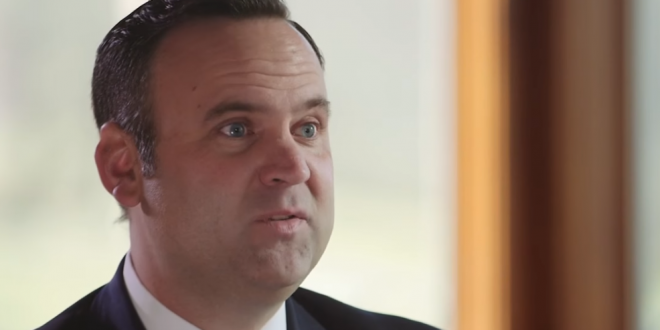 Entertainer Harry Belafonte released a statement after a senior aide to Donald Trump posted a doctored video in which it was made to appear as if Joe Biden was fast asleep when a local news anchor attempted to interview him via satellite.

In fact, the video was from 2011, when Belafonte was doing a series of press junket interviews and lost audio contact with the local station in Bakersfield, CA. “They keep stooping lower and lower,” Belafonte said in a statement.

“A technical glitch in an interview I did nine years ago now becomes another one of their lies, more of their fake news. I beg every sane American: please vote them out. I knew many who gave their life for the right to vote. Never has it been so vital to exercise that right.”

Dan Scavino on Sunday night tweeted the altered video, which appeared to show a CBS Sacramento reporter interviewing Biden on the state of the presidential election.

“Joining us live this morning from New York,” the anchor begins, before being interrupted by the sound of loud snoring and an image of Biden with his eyes closed. “Wake up,” the anchor says, as her co-anchor, off-screen giggles. “Wake up. This is your wake-up call!”

The anchor then cuts the segment short, telling viewers, while suppressing laughter, “I’ll tell you what, we’re going to … He’s meditating. He’s taking a little nap.” The altered video even featured a chyron, inserted by whoever edited the video, reading, “On air: Joe Biden, the importance of this election.”

The clip first got a “manipulated video” warning label from Twitter, but has since been removed for copyright violations. It got nearly three million views before that.

This is fake. You know how I know? I was the coanchor in studio.

We were interviewing Harry Belafonte. https://t.co/gPRU9JGyI7