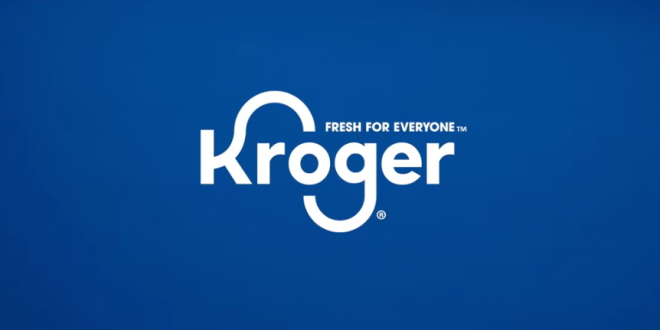 The Equal Employment Opportunity Commission in a lawsuit filed Monday accused Kroger Co. of unlawful employment practices for allegedly refusing to accommodate two former employees in Conway who expressed religious objections to wearing an apron embroidered with a rainbow based on their belief that the symbol represented advocacy for the LGBTQ community.

The rainbow flag has long been recognized as a symbol of the LGBTQ community and is often flown in June to celebrate Pride Month. However, based on information contained in the complaint, it’s unclear whether Kroger intended for the emblem on the apron to symbolize solidarity with the LGBTQ community.

The complaint was filed Monday by the  EEOC on behalf of Brenda Lawson, 72, and Trudy Rickerd, 57, who both worked at a Kroger store in Conway, Arkansas, for several years before being fired last spring.

The two women were allegedly disciplined and eventually terminated after they refused to wear new aprons issued last April that featured an embroidered rainbow heart on the top left portion of the bib.

The lawsuit states that both women “believe in the literal interpretation of the Bible” and “hold a sincerely held religious belief that homosexuality is a sin.” Lawson and Rickerd both, it continued, each “believed wearing the logo showed her advocacy of the [LGBTQ] community, which she could not do.”

Kroger is being sued after 2 former employees allege they were wrongfully terminated for refusing to wear an apron with a rainbow symbol, federal lawsuit says. https://t.co/6P3K8FoofQ – @NBCOUT

Bless their snowflake hearts. It’s not even a rainbow. 🙄 https://t.co/aSFy7R6LpG