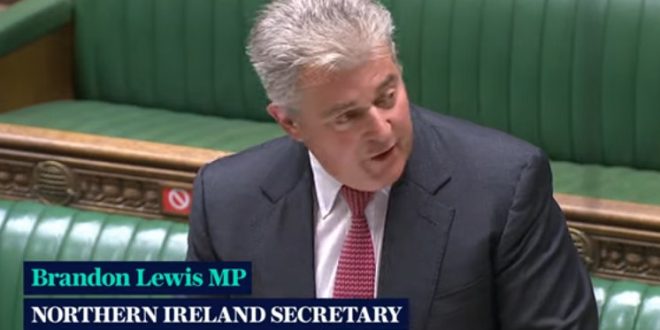 The Financial Times reported Monday that sections of the Internal Market Bill, due to be published Wednesday, will override sections of the divorce deal Prime Minister Boris Johnson struck with the EU last year.

Previous Georgia Official Says 1000 Voted Twice In State Primary
Next Trump On Spending His Own Money: “If I Have To”