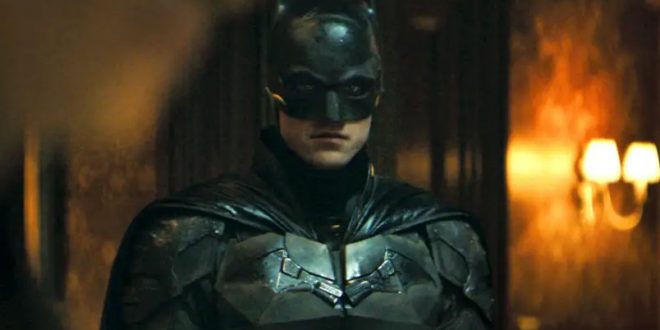 Robert Pattinson has tested positive for coronavirus, prompting “The Batman” to suspend filming in the United Kingdom days after it went back into production, according to a source familiar with the situation.

Warner Bros. confirmed earlier on Thursday that production was being halted after a crew member tested positive but did not confirm the person’s identity. Vanity Fair first reported that Pattinson was the one who had coroanvirus.

“A member of ‘The Batman’ production has tested positive for COVID-19 and is isolating in accordance with established protocols,” a Warner Bros. spokesperson said in a statement. “Filming is temporarily paused.”