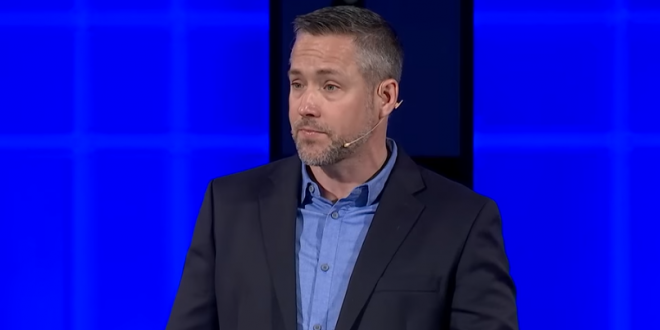 The 50,000 Baptist churches in the convention are autonomous and can still choose to refer to themselves as “Southern Baptist” or “SBC.” But in his first interview on the topic, convention president J.D. Greear said momentum has been building to adopt the name “Great Commission Baptists,” both because of the racial reckoning underway in the United States and because many have long seen the “Southern Baptist” name as too regional for a global group of believers.

“Our Lord Jesus was not a White Southerner but a brown-skinned Middle Eastern refugee,” said Greear, who this summer used the phrase “Black lives matter” in a presidential address and announced that he would retire a historic gavel named for an enslaver. “Every week we gather to worship a savior who died for the whole world, not one part of it. What we call ourselves should make that clear.”

Previous Trump In Mid-April: COVID Is “So Easily Transmissible”
Next Trump Retweets Claim That Joe Biden Is A Pedophile