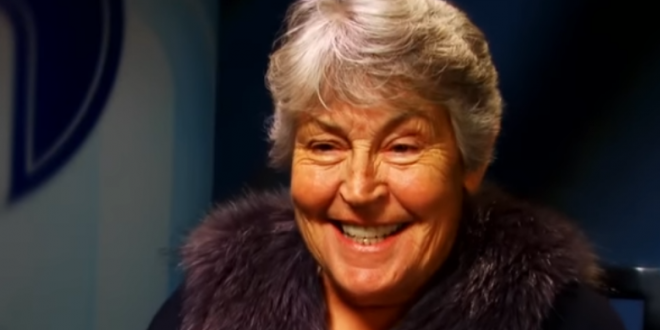 Australian legend and activist Helen Reddy has passed away at the age of 78 in Los Angeles. The Melbourne-born singer is best known for her hit song I Am Woman, which has gone on to become a feminist anthem.

“Helen Reddy’s story is an amazing one, a great story of talent and determination,” said entertainment reporter Peter Ford.

“She had a list of hits, but the one that will always be talked about and will live on for generations is I Am Woman, which she co-wrote – and it was such an anthem of its time and of today for women’s rights.

With her career in the doldrums she briefly studied psychology and parapsychology at UCLA, before comedian Flip Wilson offered her a spot on The Tonight Show while he was filling in for Johnny Carson.

Her appearance led to a contract to record a single for Capitol Records and I Don’t Know How To Love Him resulted.

This might never have charted because Reddy, not overly keen on the song, originally intended it as the throwaway B-side to I Believe in Music. A last-minute swap led to a hit and Reddy’s first album.