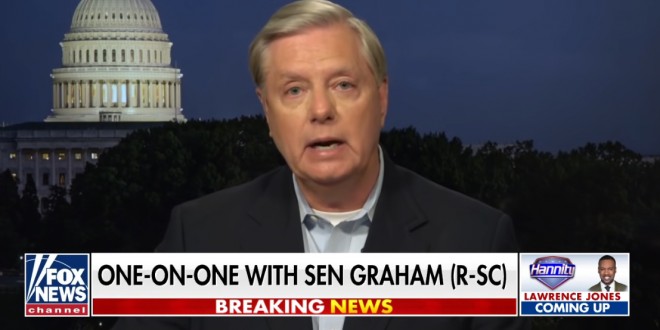 The Senate Judiciary Committee will start a four-day hearing for President Trump’s Supreme Court nominee on Oct. 12, two people familiar with the schedule confirmed to The Hill.

Though other nominees have been confirmed in fewer days, they were further away from the presidential election. Chairman Lindsey Graham (R-S.C.) is expected to announce the committee’s schedule later Saturday.

Justices Neil Gorsuch and Brett Kavanaugh, Trump’s first two Supreme Court nominees, both had nearly two months between their formal nominations and the start of their hearings. Under the schedule set by Graham, Amy Coney Barrett will have little more than two weeks.

As the Chairman of the @senjudiciary Committee, I’m very committed to ensuring the nominee gets a challenging, fair, and respectful hearing.

Judge Barrett is highly qualified in all the areas that matter – character, integrity, intellect, and judicial disposition.

She is an outstanding #SupremeCourt nominee by President @realDonaldTrump.

We move forward on this nomination knowing that the President has picked a highly qualified individual who will serve our nation well on the highest court in the land.