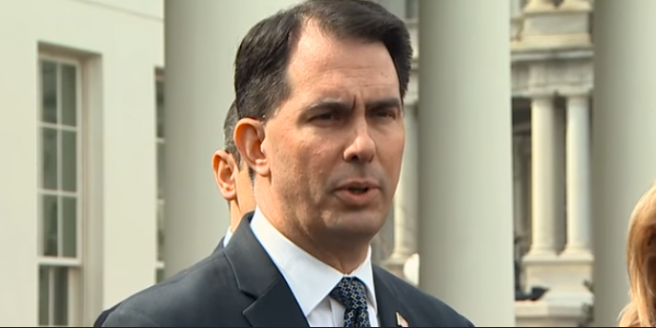 Former Wisconsin governor Scott Walker is once again working closely with Vice President Pence on debate preparations and serving as Pence’s foil in practice sessions, effectively playing the role of Sen. Kamala D. Harris (D-Calif.), according to two people familiar with the sessions who spoke on the condition of anonymity because they were not authorized to speak publicly.

When reached by phone on Thursday, Walker declined to comment about any ongoing work with the vice president. “All I can say is that I worked with him four years [ago] and was happy to help,” Walker said. “That’s it.” The two people said Walker, a conservative who became friendly with Pence when both served as Midwestern governors, is involved in debate prep, including discussions and meetings this week.