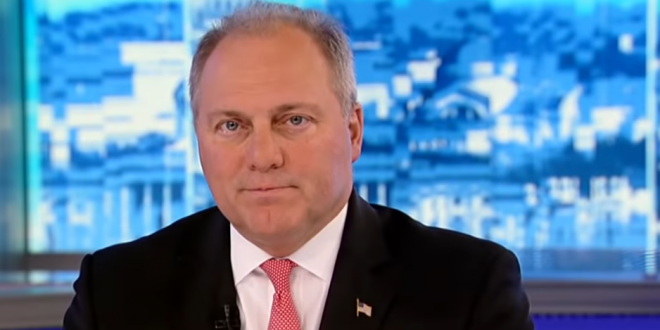 The complaint filed by the Democratic Congressional Campaign Committee on Wednesday alleges that Scalise violated the guidance of the House Ethics Committee, which in January ruled that publication of “deep fakes” violates House ethics rules.

And nothing will come of it.

Previous Loomer: My Critics Are “Anti-American Jew-Haters”
Next Labor Dept Reports Drop In Jobless Claims, BUT