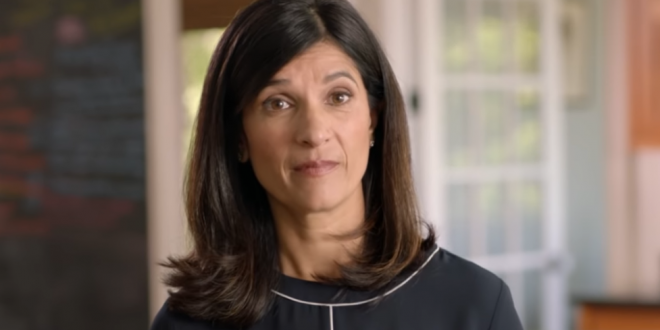 Democrat Sara Gideon leads the race among likely voters for the U.S. Senate in Maine 54 – 42 percent over Republican Senator Susan Collins, who is seeking her fifth term.

Eighty-nine percent of likely voters who selected a candidate in the Senate matchup say their minds are made up, and 10 percent say they might change their minds before the election.

“The tide has turned on Senator Susan Collins, who was so popular in Maine that she won nearly 70 percent of the vote the last time she ran. Likely voters are sending the message that there’s no ‘middle of the road’ when it comes to President Trump, who is deeply unpopular in the state,” said Quinnipiac University Polling Analyst Mary Snow.